Home About Us Directors Jacqueline Lawrence 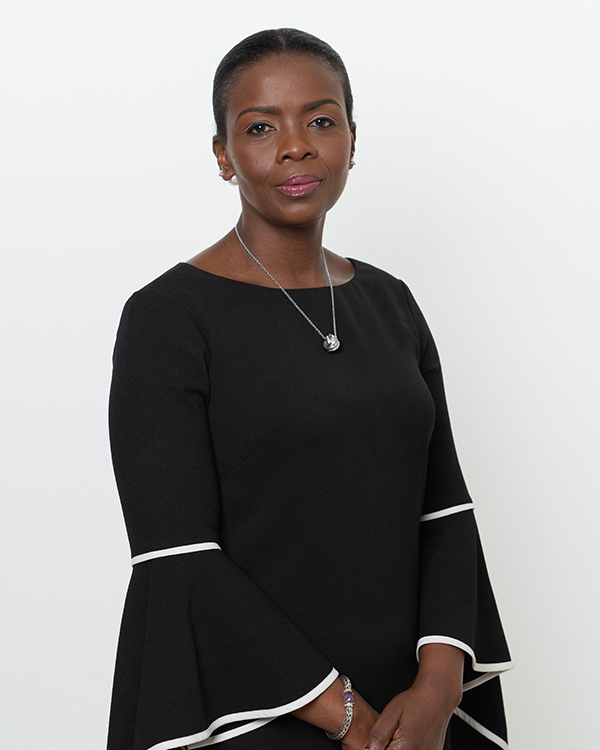 Mrs. Jacqueline Lawrence was elected to the Board on 18 February 2016. She has served in the banking industry for over 20 years. She was employed by the Eastern Caribbean Central Bank from 1994 to 2014, where she held several positions including Deputy Director and Director. Presently, Mrs. Lawrence is the General Manager at Lawrence Associates Ltd which is involved in providing corporate services and is a CBI service provider as well as the Chief Executive Officer and Principal at CaribTrust Ltd. which is involved in undertaking and executing trusts.

Mrs. Lawrence is a Certified Public Accountant. She holds a Bachelor of Science degree in Accounting from Eastern Connecticut State University, USA.