Home About Us Managers Everette Martin 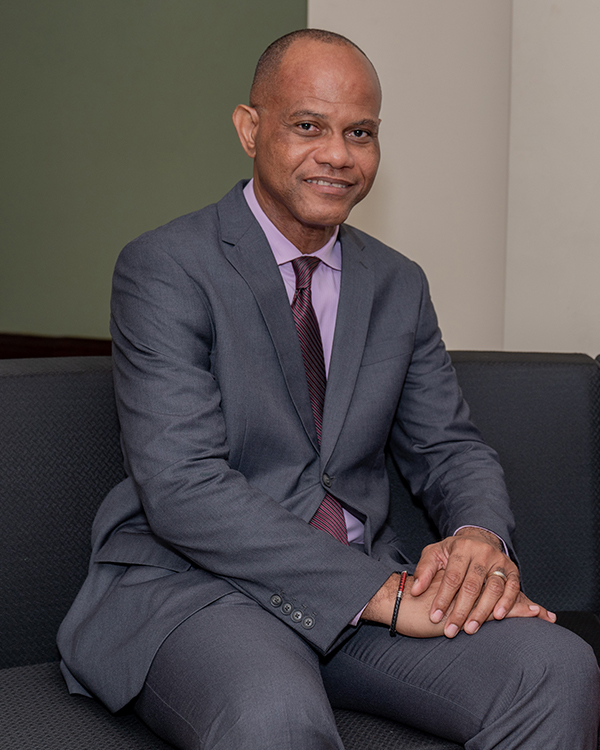 L Everette Martin is the General Manager of The Bank of Nevis Ltd, a position he has held since May 2008. Prior to this appointment, Mr. Martin was employed at the Eastern Caribbean Central Bank for sixteen years where he held various positions including his last position as Director of the Bank Supervision Department. As Director of the Bank Supervision Department he was responsible for the supervision of the commercial banking sector in the Eastern Caribbean Currency Union and was actively involved in policy development for the banking industry across the sub-region. He was instrumental in the establishment of the Eastern Caribbean Securities Regulatory Commission and played a pivotal role in the process of capital market integration across the Caribbean. He has extensive training in commercial banking, bank supervision, capital market development and investment management.