Home About Us Managers Denrick Liburd 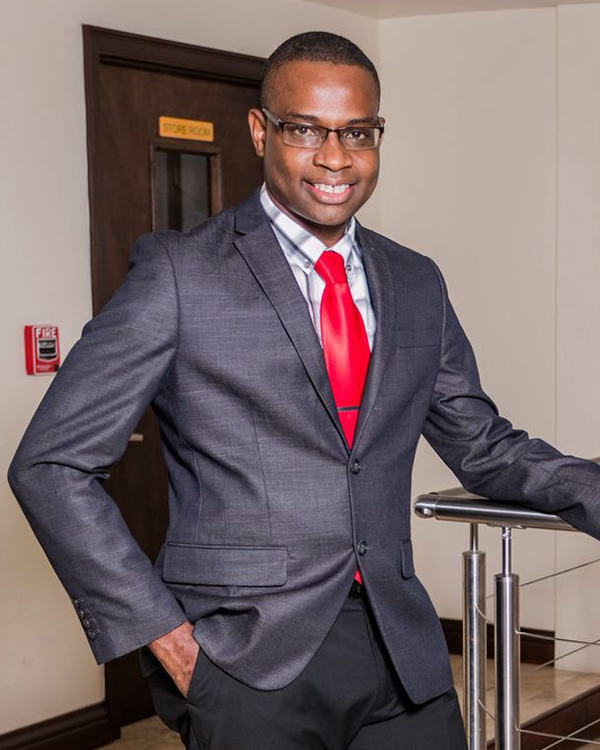 Mr.  Denrick L Liburd is a banking professional of 29 years and presently holds the position of Credit Manager since July 2017. Before that, he held the position of Loans Manager for 3 years. Denrick has worked in the Banking Industry since 1990 when he started his banking career with Barclays Bank Plc which then changed to First Caribbean International Bank and now to CIBC First Caribbean International Bank. He held various positions in Operations, Personal banking, Customer Service, Foreign Trade, Data Capture, Treasury , Business and Personal Lending and Recoveries. He has received extensive training during his career regionally and internationally.  He currently holds an MBA from The University of Leicester, United Kingdom.

He is an avid sports man with a special love for Cricket having played at the Club and Under 19 level for Nevis. He also served as the President of The Nevis Cricket Association, Director of The Leeward Island Cricket Board and Director of Cricket West Indies.