Home About Us Directors Adrian Daniel 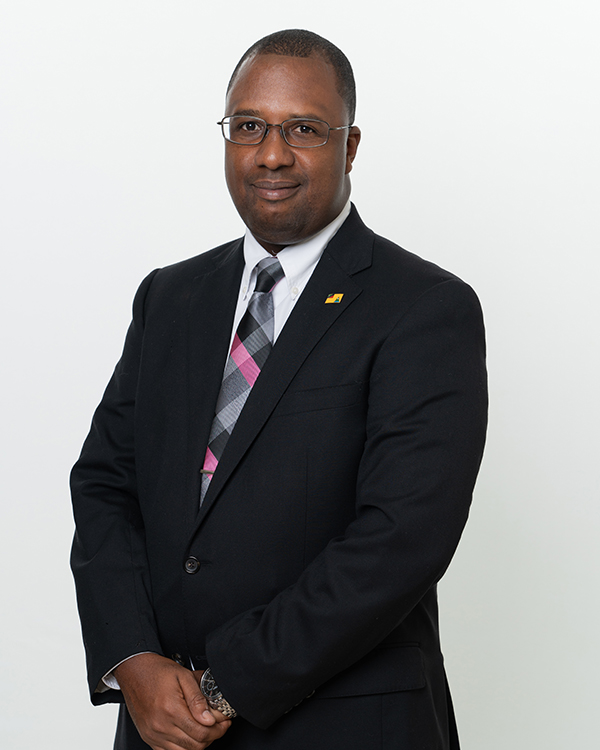 Mr. Daniel read law at Kingston University in the UK and in 2008 obtained his Bachelor of Laws degree with Honours. Further, he successfully completed the Bar Professional Training Course at The College of Law, England (now known as the University of Law) and was called to the Bar of England and Wales in 2009 as a member of the Honourable Society of the Inner Temple. He subsequently attended the Norman Manley Law School in Jamaica where he obtained his Legal Education Certificate in 2011. Mr. Daniel also holds an Associate Degree in Business Management from the University of the Virgin Islands.