Home About Us Directors Joseph Herbert 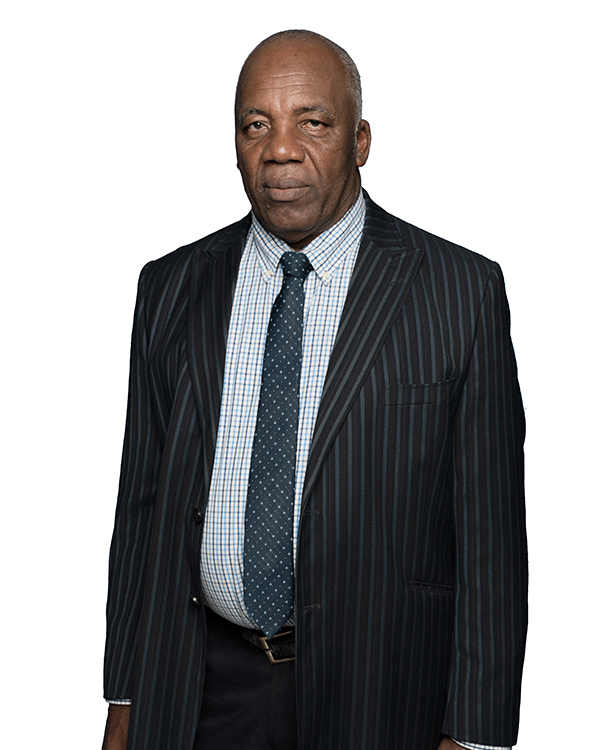 Mr. Joseph Herbert was elected to the Board on 31st January 2019.

Mr. Herbert is the Manager of Long Haul Bay Apartments since 2006. He co-founded Flavors Plus Restaurant in 2010 and since 2013 operates the Cafeteria at the Medical University of the Americas (MUA).

He was employed by the Nevis Island Administration 1997 to 2006 as a Junior Minister with responsibility for Agriculture, Co-operatives, Fisheries, Education and Library Services.

He managed the Nevis Housing and Land Development Corporation 1992 to 1997. During that period, he introduced the Administration Affordable Housing Programme at Hardtimes and spearheaded the Newcastle Relocation Project to facilitate the expansion of the Newcastle Airport. The Project included construction of homes and the settlement of land issues for 19 families.

During the period 1989 to 1992, Mr. Herbert managed the Nevis Branch of the Foundation for National Development. An institution which provided Financing, Counseling and Training for small and medium size businesses.

Mr Herbert is a trained Agriculturalists and his experience includes serving on the Nevis Co-operative Credit Union, the Nevis Historic and Conservation Society Boards, Nevis Christian Council, Culturama Committee and the Anglican Young People’s Association (A.Y.P.A) locally and at the Diocesan level.

In April 2019, Mr. Herbert was awarded the designation of Chartered Director by the Caribbean Governance Training Institute.