The Bank’s shareholders received and considered the accounts of the Bank for the financial year ended June 30, 2018. The Group reported net profit of EC$8.28 million, compared to EC$7.05 million in 2017.

The Bank’s Board of Directors recommended and received approval for a dividend of 20 cents per share to be paid to shareholders for the financial year ended June 30th, 2018. This resulted in a total dividend payout of EC$3,619,329.00.

Deloitte and Touche, Chartered Accountants, were re-appointed as the Bank’s auditors for the year ending June 30, 2019.

The 2018 Annual Report is available on the Bank’s website, www.thebankofnevis.com/about-us/shareholder-centre/ 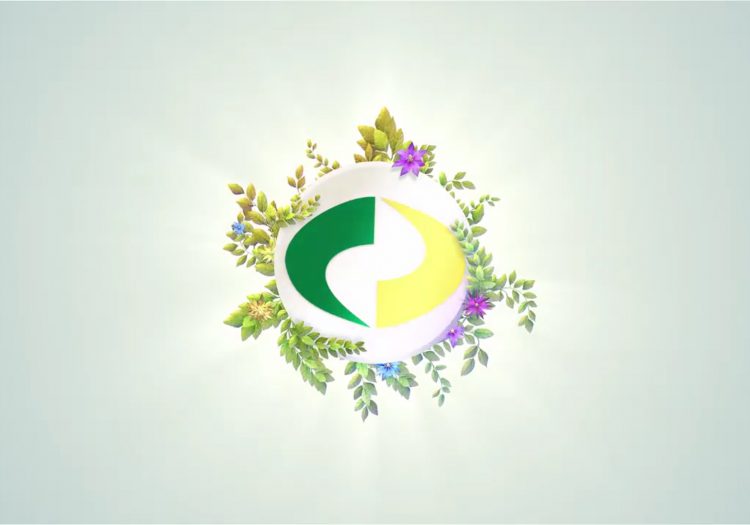 Notice is hereby given that the thirty-fourth Annual General Meeting of The Bank of Nevis Limited (‘the Company’) will be held at the Nevis Performing Arts Centre (NEPAC) located at Pinneys Industrial Site, Nevis on Thursday 17th December, 2020 at 5:30 p.m.

6,045 square feet of land with a family duplex situate at Bath Estate

6,045 square feet of land with a family duplex thereon situate at Bath Estate in the parish of St. John in the Island of Nevis. The property is fenced around with chain linked wire on three sides and concrete blocks at the front with wrought iron gates. It is located at Bath Estate next to the Bath Affordable Housing Development. The Bath Recreation Grounds

1.116 acre of land with residential building at Camps Estate

1.116 acre (48,612.96 square feet) of land with residential building at Camps Estate in the parish of St. James in the Island of Nevis. The property is fenced and comprises a single family residential building and is constructed of reinforced concrete, block-work and stone work. There are three bedrooms, two bathrooms, kitchen/dining/living area and an L-shaped porch. The building has an area of

© Copyright 2020 The Bank of Nevis Ltd. All Rights Reserved.